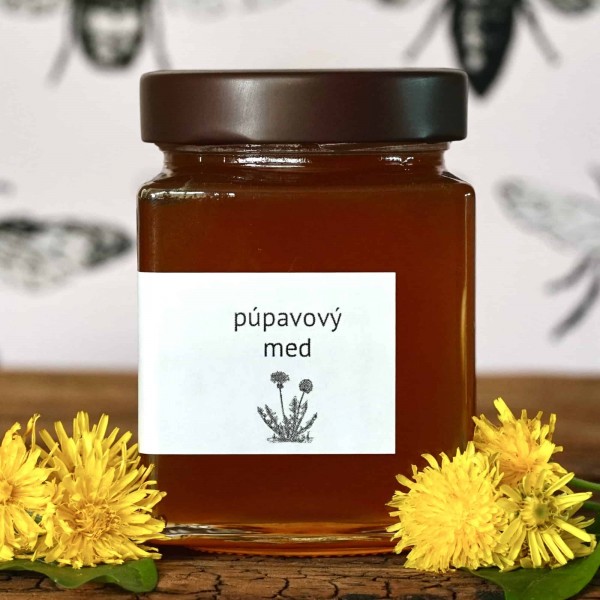 Dandelion honey is a monofloral honey produced by bees by collecting and processing dandelion nectar into honey. Pure dandelion honey has a bright golden yellow color. The scent is reminiscent of a dandelion flower.

Dandelion honey has a strong, medium-sweet taste with a clear aftertaste, which some describe as bitter, others as pleasant. If you take into account its aroma and taste, you have honey that evokes strong feelings one way or another. It is almost impossible to be ambivalent about dandelion honey.

Dandelion honey supplies the body with antioxidants that fight free radicals in the body, protect it from damage and minimize the development of serious diseases such as cancer. It is also effective in treating sore throats, colds and other problems caused by bacterial infections.

This honey is raw in its organic and unfiltered form. Without heat treatment, it is especially rich in minerals, probiotics, antioxidants and enzymes.

Be the first to write your review!